I’ve long meant to get a blog going again to record the stuff of life around family, house and technology in the widest sense. I’ve learned a lot from other blogs over the years and hopefully some of this will prove useful to others. And, as I get more forgetful, it will document what goes on at chez Marriott and how things change over time.

To date my main work on the web has been around ballet and dance. I started with Balletco in 1996 and DanceTabs took over in 2012. I generally talk about those sites on the websites themselves, but there are generic issues around web tech thrown up by creating/looking after such cloud based publications and that stuff will be here. One big issue is how you archive websites for the longer term and that exercises me greatly at times.

I’ve tried to keep the technology behind this blog simple and I’m deliberately not linking to social media or hosting tracking scripts - there is enough tracking of folks on the net without me adding to it. For technology, I’m using Blot - it works with (Markdown) text files that you keep on Dropbox. You can get text into Dropbox from anywhere, so its flexible and easy to use. Blot is not free, but I generally believe in paying for service and it’s not expensive. I’m using a gently modified form of the standard Diary template.

The logo typeface is Sphinx RR Inline which I got from MyFonts.com. I just love it - distinctive, makes a mark, but not too heavy and a bit theatrical. What’s not to love! 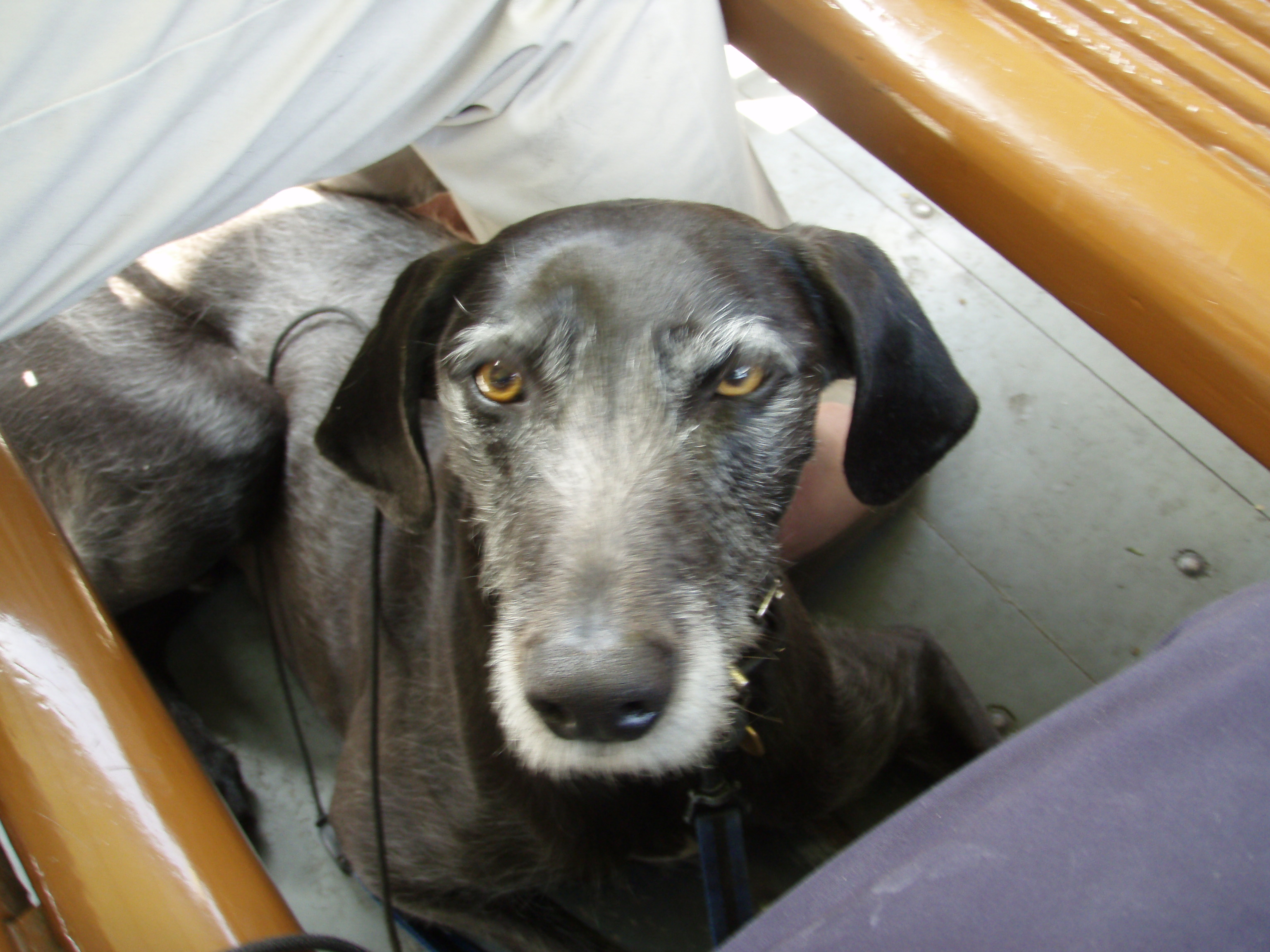 Out of the blue I stumbled across this - it was taken on the narrow gauage train that runs between Wells-Next-The-Sea and Walsingham. Harry was a wonderful dog - one of the most loving and kindly dogs I’ve ever known. We got him from Battersea, where he picked us up really by coming over to the door and wagging his tail. Getting him was not easy because he was a sensitive soul. We had to have supervised play with him and then, a week later, had to take him out on a lead to Battersea Park. It all went well and we took him home and never looked back. He died of cancer, aged 14 on 19 November 2019. We were bereft.

Go to DanceTabs to get an idea of the day job.